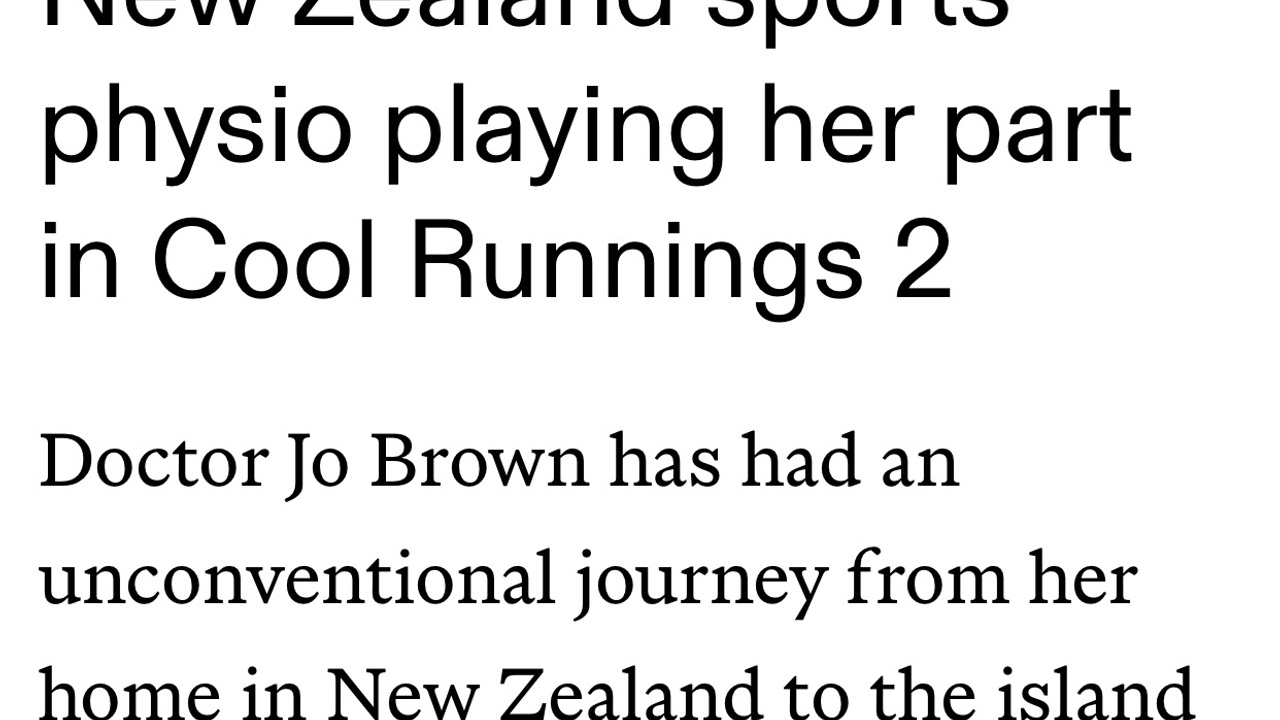 THE TEAM BEHIND THE TEAM- DR JO BROWN OLYMPICS.COM

If you are committed to learning and growing, and reaching your optimal Performance State we have a performance solution for you. Start your journey today.

Stay connected with news and updates!

Join our mailing list to receive the latest news and updates from Performance State.Don't worry, your information will not be shared.

We hate SPAM. We will never sell your information, for any reason.